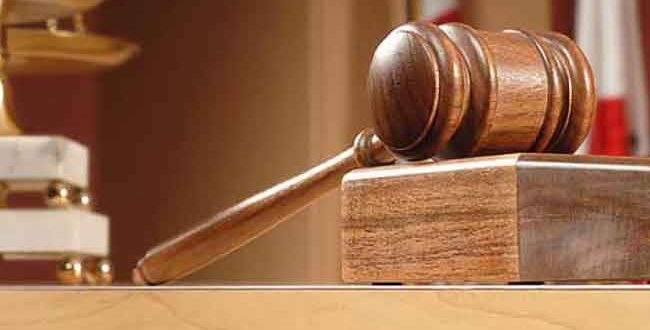 Embattled Attorney General of the Federation, Abubakar Malami has on Thursday revoked his earlier comment about the establishment of the Western Nigeria Security Outfit, Amotekun in the South West, which he declared illegal.

Malami whose condemnation on the outfit  has since caused uproar on social media claimed he was only misinterpreted by the Six southwest governors and the people of Western Nigeria.

He made this statement while addressing an interview on Radio Nigeria Abuja this morning saying: ” I was misinterpreted on operation Amotekun, I did not say it’s Illegal”.

“I said if they failed to enact a law in support of Amotekun in the South West Region of Nigeria, another government can come and say it’s Illegal and this is because it is not backed by any law”.

“So, It was just an advise to the State Governors to use their power and the States’ House of Assemblies in their various States to enact a law that will make the operation more effective.” He said.

Share
Previous PDP Alleges Plot to Rig Akwa-Ibom LG Rerun
Next ‘We are not Intimidated,’ Says Father of UniMaid Student Slain by Insurgents