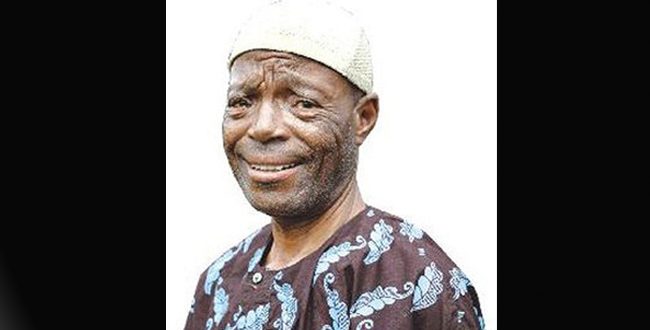 He is believed to have died in the early hours of Sunday in his home in Ikorodu, Lagos State.

Prior to his death, he had suffered a stroke in March shortly after the demise of his wife.

Tributes have been pouring in for the late actor by his colleagues .

Share
Previous The Taxman Is Coming For You By Simon Kolawole
Next CBN Drops ATM Charges To N35, Take Effect By January 2020 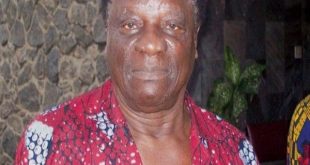 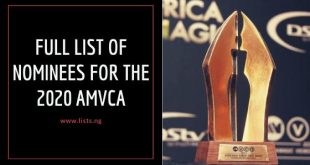