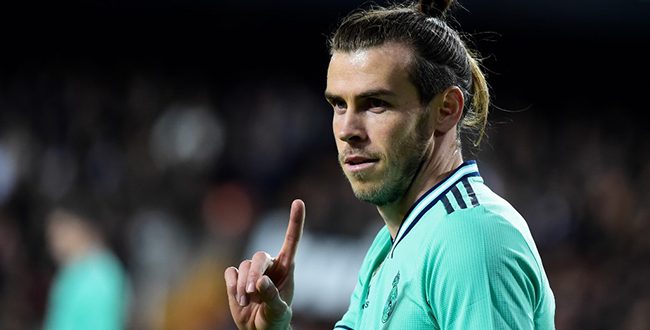 December 18, 2019 Comments Off on Bale Starts For Real Madrid Against Barcelona 43 Views

Bale has been out of the team for Real’s previous three games, with his last selection in the starting line-up coming against Alaves on November 30.

The fixture had to be postponed in October due to violent demonstrations and there are renewed fears of unrest relating to Catalan independence breaking out around Camp Nou.

After recovering from a thigh injury, the Welshman followed up one substitute appearance with a start at Camp Nou, where the winner will go top of the table.

Real and Barca are level on points, with the Catalans ahead on goal difference. 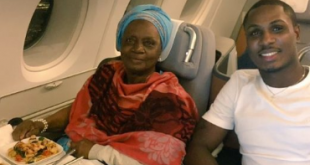 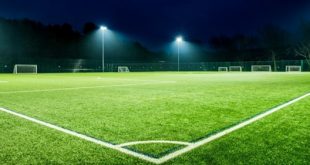