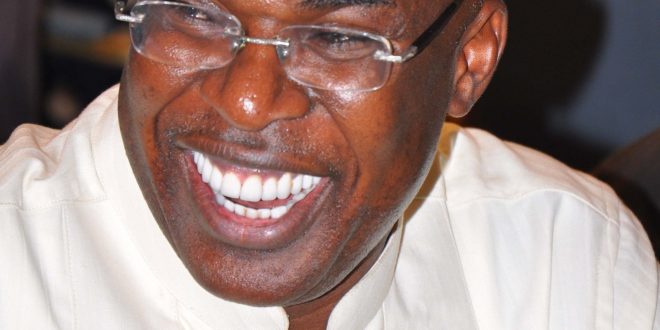 The All Progressives Congress (APC), Bayelsa State Chapter, Tuesday inaugurated its 2019 Governorship Campaign Council. State Chairman of the party, Hon. Jothan Amos, formally declared the Council and the various committees inaugurated in the presence of party elders, stakeholders and other loyalists. He remarked that the APC is best placed to win the November 16 gubernatorial election in the state.

At the occasion, candidate of the APC, Chief David Lyon, promised to change Bayelsa State for the good of all. “To defeat the Peoples Democratic Party (PDP) is a task that must be done. Everyone has seen the hardship in the state. We are in total darkness. We cannot continue to remain a civil service state. Together, we will change the narrative”, Lyon said.

Former deputy governor, Rt. Hon Peremobowei Ebebi, thanked the leadership of APC in the state for appointing him as Adviser to the Campaign Council. Ebebi, speaking in the name of Bayelsa West zone, only recently defected from the PDP. He promised to put in his best in ensuring that APC wins the governorship election on November 16.

Veteran politician from Bayelsa East, Dr. George Allen Fente, congratulated all those appointed into the various committees, advising that the coming election presents an opportunity to “choke” the PDP.

Elder stateswoman, Lady Anne Yougha, speaking on behalf of Bayelsa Central zone said Bayelsans are tired of living in darkness. She said the APC ticket of Chief David Lyon and Senator Biobarakuma Degi-Eremienyo represents light. “The time has come for change, to move Bayelsa State to the next level”. According to Yougha, “the Ijaw people have always played politics with political forces at the centre. If we join hands with the centre our fortunes and material conditions will change for the better. We will not remain beggars”. 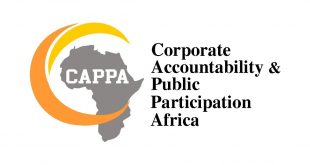 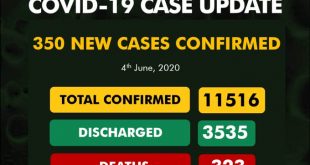