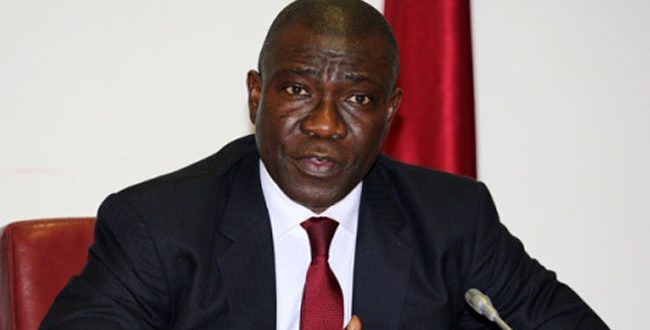 Former Deputy President of the Senate, Senator Ike Ekweremadu, has condemned the incessant xenophobic attacks on Nigerians and other African nationals in South Africa, describing it as “un-African, barbaric, and unparalleled acts of ingratitude”.

The former Speaker of the Parliament of Economic Community of West African States, ECOWAS Parliament, regretted that the Government of South Africa had not wielded the big stick to end the attacks, and called on the Federal Government of Nigeria to consider suspension of diplomatic ties with the Southern African nation until things were put right.

He said: “I find the incessant xenophobic attacks on Nigerians and other African nationals in South Africa very un-African, barbaric, and unparalleled acts of ingratitude. It is quite disturbing that the Government of South Africa has not taken decisive steps to end these attacks, which have led to wanton loss of lives and properties of fellow Africans, especially Nigerians.

“The attacks defy and desecrate everything African brotherhood stands for, especially for a country that gained freedom with the support, sweat, and sacrifice of fellow African nations among which Nigeria clearly stands out. The attacks have reached scary and desperate degrees and call for desperate actions on the part of Nigeria, other African nations, and the African Union.

“It will therefore not be out of place for the Federal Government to suspend diplomatic relations with SA until full assurance of safety of Nigerians and their properties in South African are secured, adequate compensation paid for the damages, and the perpetrators also brought to book”.

“The AU should therefore summon an emergency session to sanction South Africa; and a suspend from the Union for unprovoked acts of hostilities against fellow Africans whose countries fought for the freedom they enjoy today will not be out of place”, Ekweremadu added. 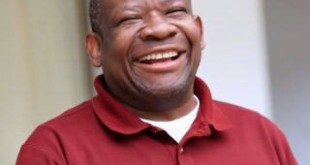 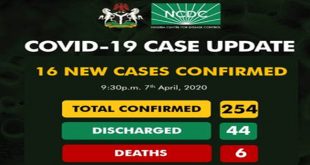