She also picked her close friend, Tacha, to share the luxury of the HoH bedroom with her.

Khafi won the Head of House challenge on Monday, in a puzzle competition, defeating Frodd, Seyi, Ike, Venita, Sir Dee, Khafi and Omashola in the final round of the game.

Despite this victory, Khafi appears moody over the eviction of her lover, Gedoni, in the House. Gedoni was evicted alongside Jackie, on Sunday during the live eviction show.

Some of her fans have since gone to social media to congratulate her on her emergence as the new Head of House using the hashtag #CongratulationsKhafi.

Congratulations to you cup of Khafi for winning HOH. I’ve just discovered she picked my Tacha.#BBNaija

Guess what?
My Pure soul
My Baby girl
My cuppy cake is the HOH
and with friend Tacha #Bbnaija
Congratulations Khafi 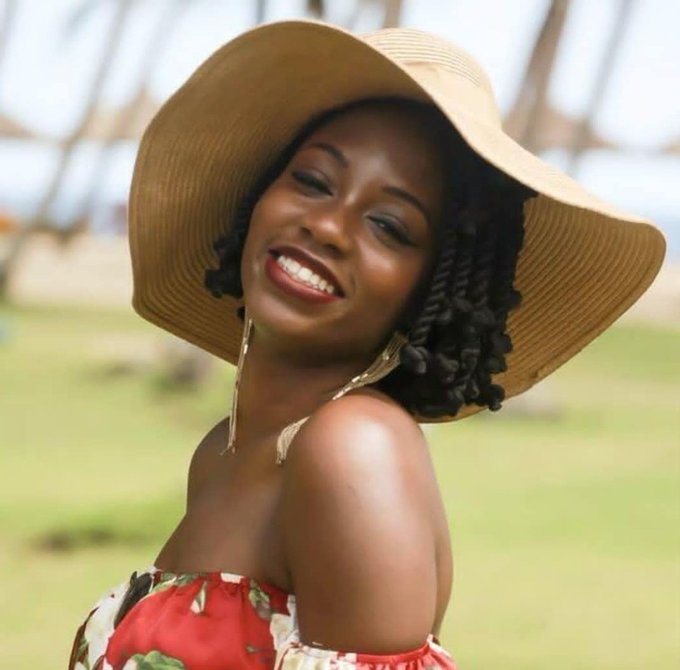 After winning the Head of House challenge, Khafi decided to share the HOH room with Tacha. That’s so nice. #bbnaija 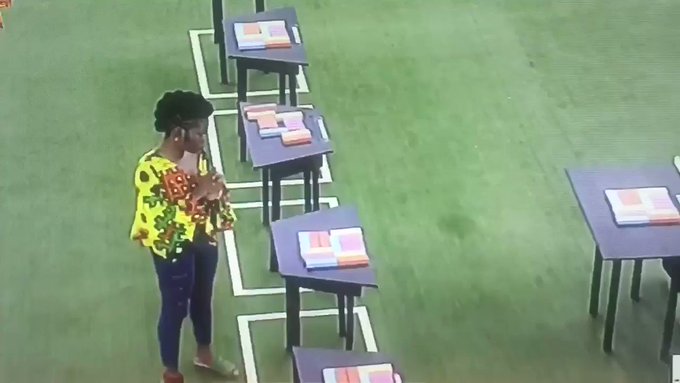 See The Girl’s other Tweets

The interesting part of this new “Ship” is that Khafi has won the Head of House challenge for the week.

She also picked Tacha to share the HOH room with her. 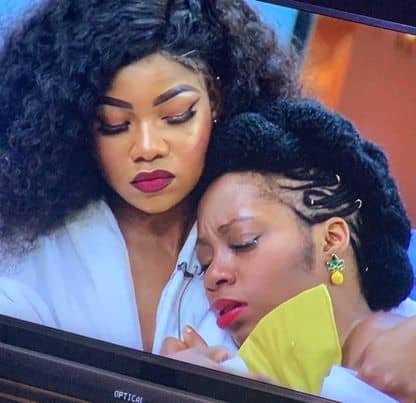