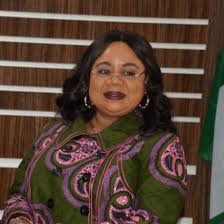 FG to Harmonize Conduct of Marriages in Nigeria

August 5, 2019 Comments Off on FG to Harmonize Conduct of Marriages in Nigeria 46 Views

There is an ongoing  plan by the Federal government to unify all marriage certificates issued by all license bodies in Nigeria.

This was disclosed by the Permanent secretary, Ministry of interior, Barrister Georgina E. Ehuriah at the stakeholders conference on the conduct of statutory marriage in Lagos at the weekend.

She also noted that various place of worship who conduct marriages illegally have not help the matters either.

Further stating that only 4,725 places of worship have updated their records with the ministry and only 314 have renewed their licenses to conduct statutory marriages.

The permanent secretary said the one day Stakeholders Conference which is the second edition will address issues related to marriage such as:
*the poor understanding of the marriage act leading to the non adherence to its provisions
* Proliferation of Certificates of marriage and other essential marriage documents
*the raging controversy between the local government and the ministry of interior who are constitutionally mandated with this role
*Inadequate number of marriage registries to service the needs of intending couples desirous of contracting statutory marriages nation wide among others.

She also stated that the ministry is presently in the process of opening an annex of the Ikoyi marriage registry in Ikeja and Ibadan to reduce distance for couples. 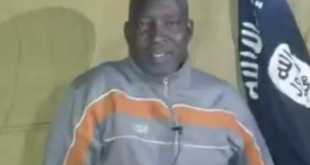 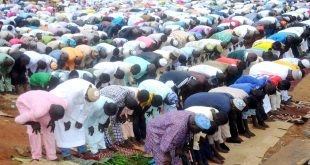 Muslim faithfuls in Osun State, under the aegis of Osun State Muslim Community (OSMC), have …