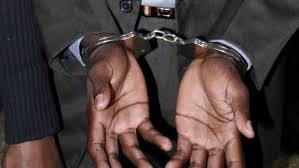 Man Rapes Daughter and her 2 Friends

The Lagos State Police Command has arrested a 68-year-old man arrested for raping his 15 years old daughter and her friends.

The 15 year old victim on the 27th of June 2019 reported a case of defilement at Imota Police Station in Ikorodu against her father one Yisah Showunmi ‘m’ 68 years old.

She added that the last incident happened on 23rd of June, 2019.

The suspect however confessed to the crime. He has been charged to court 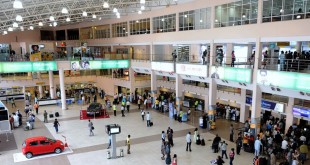