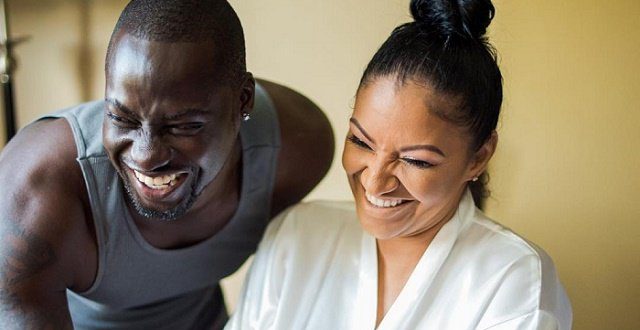 Bettie Jenifer, wife of  the popular Ghanaian actor, Chris A Chris Atto, has been shot dead in the United States of America.

Bettie Jenifer of Bowie, was shot in the head by an unidentified gunman who approached her at the parking lot of her office building in Maryland on Friday evening,  NBC Washington is reporting.

“Police were searching for a gunman who fatally shot a woman in the head in the parking lot of a Maryland office building Friday,” said the news outlet.

“The woman, identified as 44-year-old Bettie Jenifer of Bowie, had left the office in the 6300 block of Ivy Lane and was walking to her car when a man armed with a handgun approached her, the Greenbelt police department said.”

When she tried to run away, the gunman fired at her multiple times, with at least one shot hitting her.

Betty was pronounced dead before police arrived at the scene of the crime. The shooter was also said to have fled the scene immediately after accomplishing his mission.

“The man was described as black and having a thin build with black hair. He was wearing dark clothing and may have been in a blue car,” it added.

Co-workers also disclosed that the victim worked as a temporary staffing agency on the first floor.

Jackie Benson of NBC on Saturday morning tweeted that the woman shot dead has been identified the wife of the movie star.

Attoh tied the knot with Jenifer in October last year in Accra after breaking up with his Nigerian wife and fellow artiste, Damilola Adegbite. 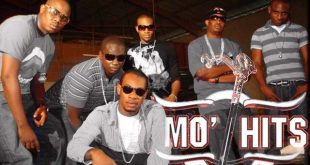 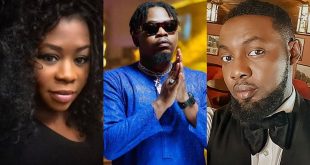