Woman Resurrects After 27 Years in Coma

An Emirati woman has woken up from a coma, 27 years after a car crash which almost killed her.

Munira Abdulla, then 32, was being driven back from her son Omar’s school when the car hit a school bus in the city of Al-Ain according to The National, a newspaper based in the United Arab Emirates.

During the crash, she moved to shield her son, four-year-old Omar, from the impact. Omar, now a 32-year-old-man described to The National how he escaped the crash practically unhurt, while his mother was almost dead.

In an incredibly unusual turn, Abdulla woke up last year, after more than a quarter-century of unconsciousness, her son said.

The newspaper published a photograph of her, which can be seen in this tweet.

According to the newspaper, she can speak and interact normally once again. The photograph suggests that she still bears the physical effects of her coma.

She was critically injured and was taken, after many hours waiting at the roadside, to hospital. Omar said he remembers doctors saying she would never open her eyes again.

In the 27 years since, Omar told The National he visited his mother regularly as she was moved between hospitals in the United Arab Emirates.

She was eventually moved to Germany for specialist care in 2017 after the government gave Abdulla a medical grant, he said.

Omar told The National he was arguing beside his mother’s bedside in the German hospital last June, when he heard her making low sounds for the first time in 27 years. 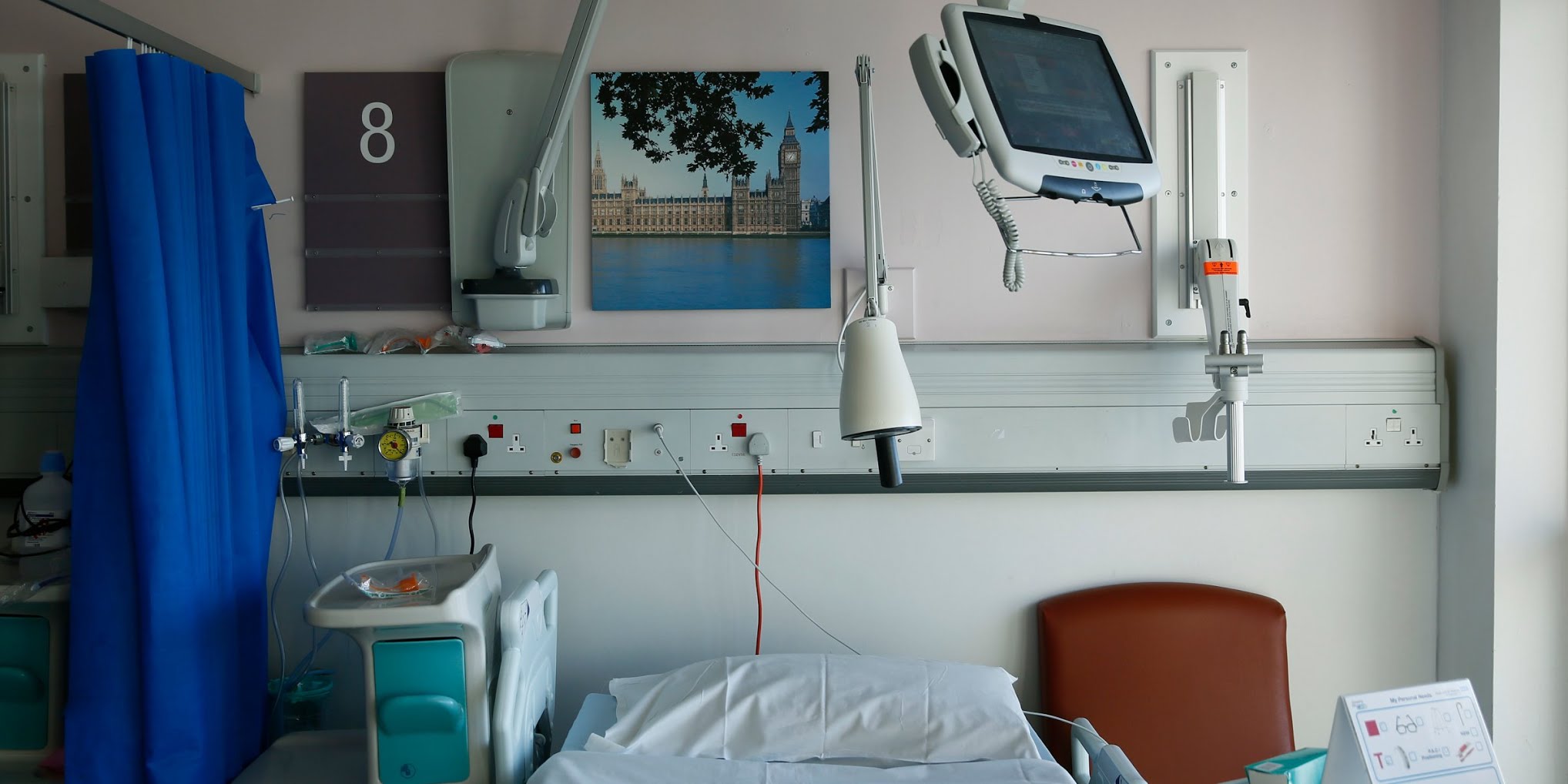 “There was a misunderstanding in the hospital room and she sensed I was at risk, which caused her a shock,” he said.

“She was making strange sounds and I kept calling the doctors to examine her. They said everything was normal.”

“Then, three days later, I woke up to the sound of someone calling my name.”

“It was her. She was calling my name. I was flying with joy. For years I have dreamt of this moment, and my name was the first word she said.”

She can now answer questions and recite verses from the Qu’ran, The National reported.

After waking up Abdulla also called her siblings’ names, Omar told the paper.

“When she was screaming it was like she was reliving the accident and then woke up.”

It is extremely rare for those who enter long comas to wake up and regain cognition. In most cases patients die while still in a comatose state.

Omar told The National he walked miles every day to visit her and said that he knew when she was in discomfort or pain even though she couldn’t speak.

“To me she was like gold; the more time passed by, the more valuable she became. I never regretted it. I believe that, because of my support for her, God saved me from bigger troubles