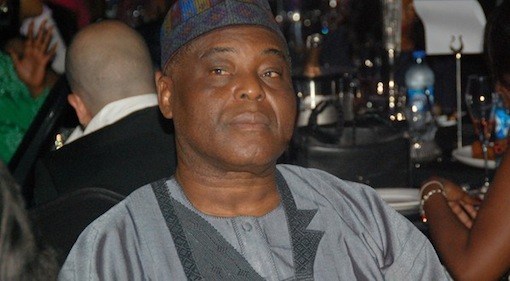 March 22, 2019 Comments Off on Dokpesi Arrested At Abuja Airport 16 Views

Founder of DAAR Communications, owners of African Independent Television (AIT), Dr Raymond Dokpesi, has been arrested on his return from medical treatment abroad.

Dokpesi was arrested by security operatives on Friday at Nnamdi Azikiwe Airport, Abuja.

A post on AIT site said Dokpesi was arrested at Nnamdi Azikiwe Airport on return from medical treatment /operation at the American Hospital Dubai.

Reasons for his arrest were still unknown as at the time of filing this report.