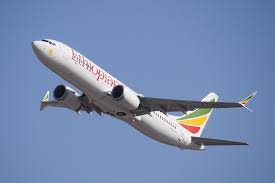 It has been revealed that the Ethiopian Airlines flight ET302 that crashed just six minutes after take-off, Sunday, was a brand new Boeing 737 MAX 8 (reg: ET-AVJ) – delivered to the airline only four months ago

Making the disclosure, the airline said there were no survivors among the 149 passengers and 8 crew members on board. 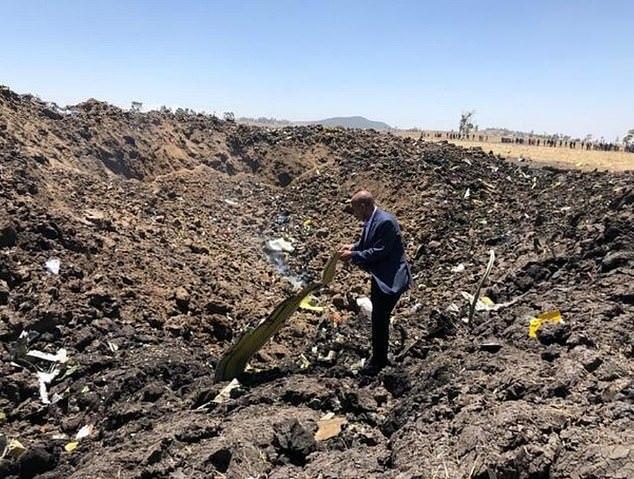 One of the first pictures from the crash site

World leaders, including Nigeria’s President Muhammadu Buhari, have been sending condolences to the government and people of Ethiopia as well as other nations whose nationals perished in the crash.

In his message, written on his twitter handle, @PaulKagame, Rwanda’s President, Paul Kagame, said: “Our heartfelt condolences to the families and loved ones of those who lost their lives on the Ethiopian Airlines flight from Addis Ababa to Nairobi. We stand with Prime Minister Abiy and the people of Ethiopia. Our thoughts are with you.”

There were 33 nationals in the ill-fated flight, a spokesman of Ethiopian Airlines said.