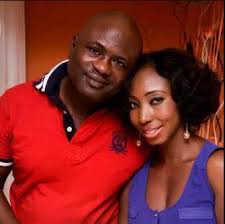 A Lagos State High Court today sentenced a man to death by hanging for the 2015 killing of his wife.

Justice Josephine Oyefeso sentenced the 51-year-old Lekan  Shonde  to death after finding him guilty of murdering his wife, Ronke.

The convict was accused of beating his wife to death at their home in the Egbeda area of Lagos State.

He reportedly fled the scene after locking the door on the corpse and their two children, aged six and four.

The corpse was later discovered by their housekeeper and the incident was subsequently reported to the police.

The convict reportedly accused his wife of sleeping with her former boss, identified simply as Kayode.