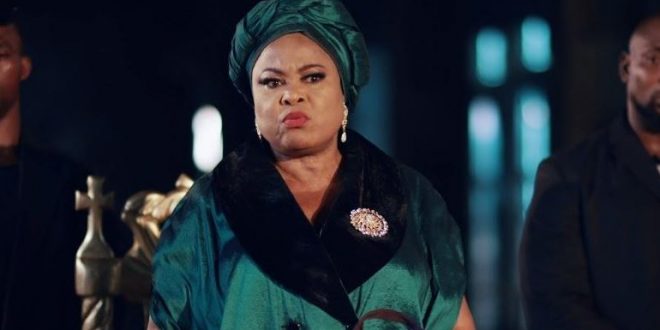 Two Nollywood movies, King of Boys and Up North, have been selected for the second edition of Nollywood in Hollywood film showcase.

The event is scheduled to hold on March 22 and March 23 at the American Cinematheque’s Egyptian Theatre in Hollywood, California, USA.

There will also be two screenings of the movies at the School of Cinematic Arts, University of Southern California.

The two movies to be screened were directed by women.

“In Hollywood, we struggle with diversity and inclusion. These powerful female voices from Nigeria are showing Hollywood how it’s done,” Maceo Willis, Nollywood in Hollywood’s director of operations, said.

“Last year, we had a very successful debut. We believe these remarkable films will be great representatives of Nollywood.”

‘King of Boys’, which was directed by Kemi Adetiba, follows the story of Alhaja Eniola Salami, a businesswoman and philanthropist with a checkered past and a promising political future.

Tope Oshin-Ogun, an award-winning director, was the helm of ‘Up North’, a movie that was shot in Lagos and Bauchi.

Nollywood in Hollywood is an annual event organised by 02A Media, Incorporated in collaboration with The American Cinematheque and the School of Cinematic Arts at the University of Southern California.

The event is the brainchild of Ose Oyamendan, Nigerian-American filmmaker.