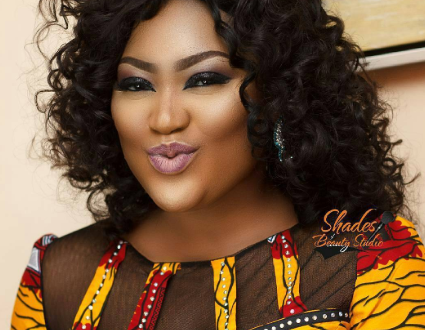 Actress, Uche Elendu, said has taken some positives from her ill-fated marriage, which produced two daughters.

The thespian was wedded to Mr. Igweanyinba in 2012 with whom she has the two girls before the pair separated due to irreconcilable differences.

In the marriage’s moments, Uche relocated to the east from Lagos but set tongues wagging that the pair have split when she moved backed to the Centre of Excellence, a rumour that was later confirmed.

However, the actress has taken some positives from her failed marriage and disclosed her readiness to give the oldest institution another shot.

“I am definitely willing to give marriage another shot. From my first marriage, I learnt not to be in a hurry to do anything. Don’t be in a haste to jump into marriage; you should really take your time to make sure that you’re with the right person and you’re both compatible. I got married to a very wonderful man but I guess we were not compatible.

“Don’t just get married because everybody else is doing that, or based on a person’s good looks and money. Marriage is not friendship or courtship; it is a serious business,” she told Punchng.com.