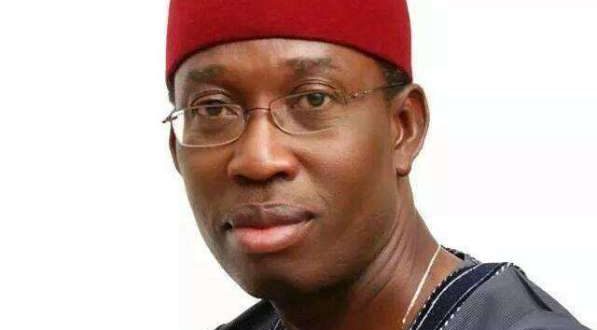 February 4, 2019 Comments Off on Mayhem in Delta as APC, PDP Thugs Clash 59 Views

All hell is reportedly let loose in Delta State as three persons have been allegedly killed in a clash between suspected political thugs belonging to the ruling All Progressives Congress (APC) and the main opposition Peoples Democratic Party (PDP) in Uvwie Local Government Area of Delta State.

It was gathered that no fewer than 20 persons were either stabbed or shot during the bloody encounter and were said to be receiving medical attention at different hospitals in the council.

The incident occurred at Effurun area of Uvwie between Friday and Sunday morning when thugs loyal to both parties exchanged gunshots over the forthcoming general elections in the area.

Although it was not clear what led to the fracas, it was learnt that the fight was not unconnected with the political supremacy tussle between the deposed former chairman of the council, Mr. Henry Baro, who is now in APC and the senatorial candidate of PDP, Evenly Oboro.

Oboro, who currently represents Uvwie, Okpe and Sapele Federal Constituency had earlier raised the alarm that there was a plot to assassinate her over the forthcoming polls.

Findings revealed that the three deceased persons were killed at the popular Jakpa Junction near Effurun market on Friday at about 11pm.

Several of the victims were rushed to the Ekpan General Hospital and Central Hospital, Warri, for urgent medical attention.

The fracas was said to have continued amidst cascades of gunshots on Saturday through Sunday, resulting in the Effurun Market being deserted by traders.