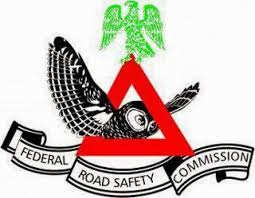 A driver with the Federal Road Safety Corps, has been killed in an official patrol vehicle along Abuja- Kaduna express way at about 20 kilometres to the Federal Capital Territory on Tuesday, in what seems to be a armed robbery attack.

According to Kazeem, the victim who happened to be the only personnel in the vehicle during the attack died on the spot, right in the vehicle.

As a result of the foregoing, the Corps Marshal, Federal Road Safety Corps, Dr Boboye Oyeyemi has ordered immediate investigation into the circumstances surrounding the attack with a view to bringing the perpetrators to justice.. Oyeyemi condole the family of the deceased Marshal and prayed God to grant the late Marshal eternal rest and the family the fortitude to bear the sad loss.