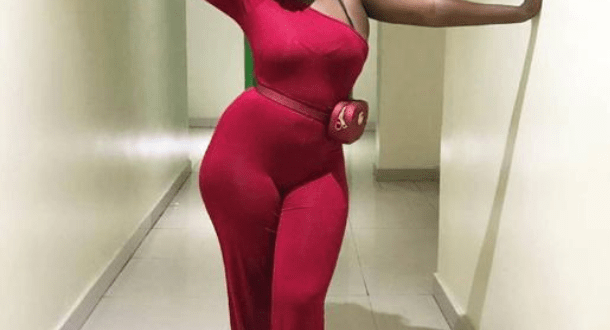 A final year student of Urban and Regional Planning, Olabisi Onabanjo University, Boluwatife Oyeleye, was abandoned to die on the road after she was knocked down by a hit-and-run driver in Ajah area of Lagos on Christmas day.

NewmakersNG learnt that the victim had just alighted from a vehicle and was about to cross the Lekki-Ajah Expressway at the Ilaje bus stop when she was hit.

She was reportedly dragged to the roadside by a motorcycle rider who later abandoned her after no motorist volunteered to take her to a hospital.

It was learnt that the deceased was her parents’ only child.

A copy of the victim’s ID card, which identified her as a student of OOU was also sighted.

The accident reportedly happened around 6pm.

It was gathered that her family had been contacted and the body handed over to them.