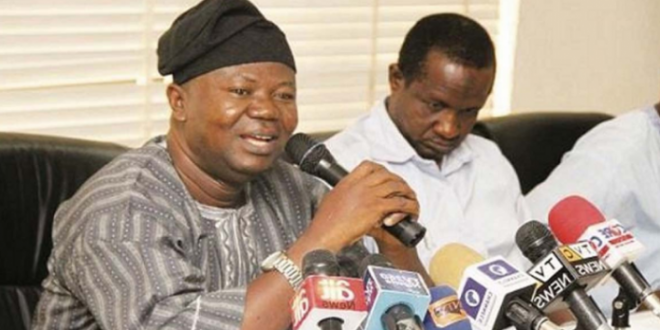 Strike Continues as ASUU Walks Out of Meeting With FG

December 18, 2018 Comments Off on Strike Continues as ASUU Walks Out of Meeting With FG 17 Views

The Academic Staff Union of Universities (ASUU) has walked out of their latest meeting with a Federal Government delegation on Monday evening after another fruitless negotiation.

The government delegation was led by the Minister of Labour and Employment, Chris Ngige.

The National President of the union, Biodun Ogunyemi, led the union’s delegation to Monday’s meeting.

The university lecturers walked out in the middle of the meeting and declined to make comments.

It will be recalled that the members of the academic staff universities embarked on an indefinite strike on November 4, over alleged poor funding of universities and non-implementation of previous agreements with the government.