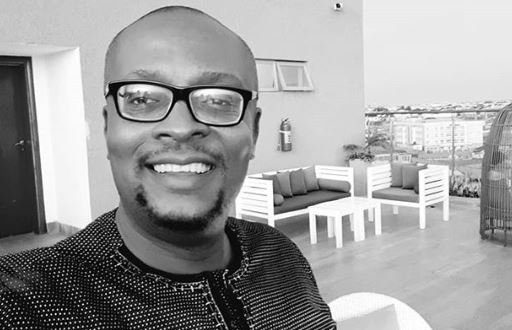 Faking It Is Part Of An Entertainer’s life, Charles Novia Replies Colleagues

December 12, 2018 Comments Off on Faking It Is Part Of An Entertainer’s life, Charles Novia Replies Colleagues 42 Views

Charles Novia, Nollywood film director, says faking a lifestyle is part of the life of an entertainer.

According to Novia, the interactive anomalies and fake lifestyles are what makes Nollywood interesting as an industry.

“I have read some comments by some actors and others in Nollywood about fake lifestyles and practitioners hating on each other in secret and all that stuff,” he wrote on Instagram.

“I don’t subscribe to prescribed love or convenient brotherhood or sisterhood in the industry. That’s silly to even believe it will or should happen. I don’t even see why those crying over interactive anomalies in Nollywood and the fake lifestyles are making a fuss. That’s the business.

“If the industry were to be always one-directional, it would be boring. There’s got to be real life characters carrying out the same things we portray in the movies.

The ‘Caught in the Middle’ director said what the industry needs “is a unity of purpose to grow the business”.

In earlier posts on Instagram, Ayo Makun and Kevin Ikeduba, movie practitioners, had commented on the lack of love and backstabbing in the industry.