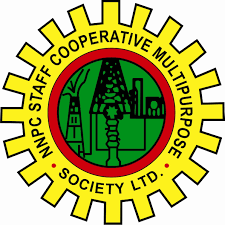 NNPC Says No Plans for Mass Retirement of Staff

December 6, 2018 Comments Off on NNPC Says No Plans for Mass Retirement of Staff 14 Views

The Nigerian National Petroleum Corporation (NNPC) has reiterated that it has no plan to carry out mass retirement of staff.

The Corporation’s Spokesman, Mr Ndu Ughamadu, disclosed this in a statement in Abuja on Wednesday.

He said that Group Managing Director of the corporation, Dr Maikanti Baru, gave the assurance at a programme – CS Connect – organized by Corporate Services Autonomous Business Units (ABU) to showcase its products and services to the public.

According to him, the GMD charged the management and staff of the corporation to go about their duties and continue to give their best to the establishment and ignore the rumours of sack.

Ughamadu explained that the recent retirement of some staff following the last management promotion, was restricted to those who had been performing below par.

“They were a disincentive to those remaining in the system and it was only appropriate to disengage them to allow some fresh air for others to rise,’’ he said.

He noted that Baru harped on the need for staff to be law-abiding, resourceful and disciplined.

The spokesman urged staff “to come up with innovative ideas and best-in-class practices to reposition the corporation and sustain its pride in the national economy as it strove for global recognition.