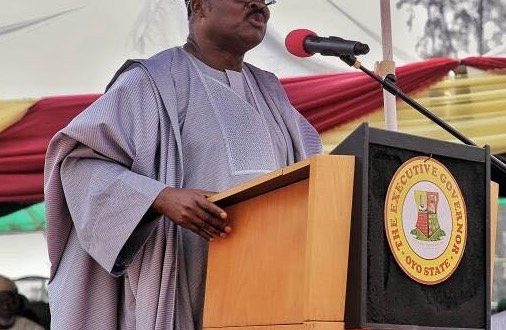 December 3, 2018 Comments Off on JSS Students Kill One, Burn 4 Cars, 3 Blocks of Classrooms in Oyo 28 Views

A statement by the government today discloses that one person was killed while four cars and three blocks of classrooms were razed during the protest.

“The school was shut over the incident of arson that occurred in the premises on Friday during a mob action by some hoodlums and miscreants after a violent protest by junior secondary school students the day before.

“The government has set up a six-man administrative investigative panel to examine the immediate and remote causes of the incident, adding that the panel is expected to submit its report in seven working days.

“A block of 3 classrooms and four cars were burnt during the protest. One life was also lost during the two days of mayhem.”