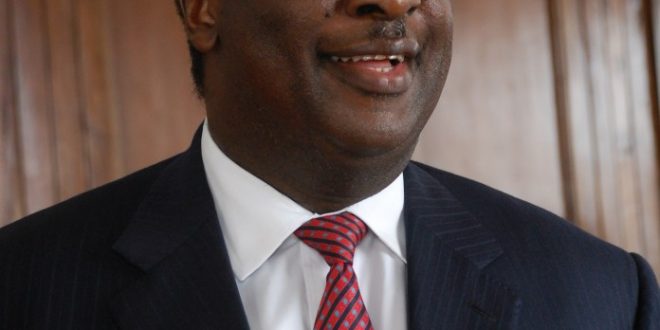 The Federal Government has issued a memo directing Vice Chancellors of Federal Universities and Directors, Inter-University Centres to apply a No-Work-No-Pay rule in order to break the ongoing strike by members of the Academic Staff Union of Universities (ASUU).

Signed by the Director, Research, Innovation and Information Technology, Dr S.B. Ramon-Yusuf for the Executive Secretary, National Universities Commission (NUC), the memo dated November 29, 2018, stated that the Federal Government has directed that “there shall be no payment of any form of salaries and allowances to the staff on strike in Federal Universities and Inter-University Centres”.

The authorities were warned of dire consequences if they fail to apply the rules.

The NUC MemoAll academic staff of universities withdrew their services on November 5, when ASUU commenced an indefinite strike agitating for adequate funding of university education, improvement of its members’ conditions of service and the welfare of academics; the creation of an enabling environment to work, and granting the universities autonomy so that scholars and university teachers could investigate any area without government attacking them.