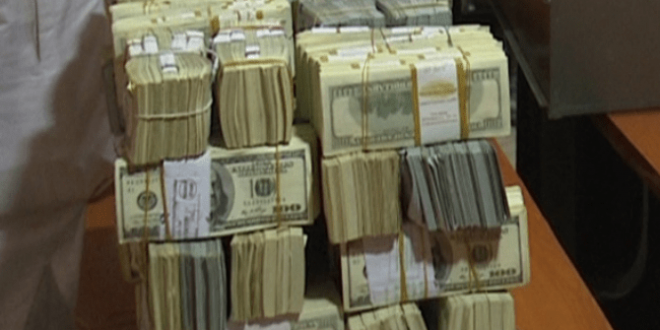 EFCC Arrests Lebanese with $2M, other Currencies at Abuja Airport

November 30, 2018 Comments Off on EFCC Arrests Lebanese with $2M, other Currencies at Abuja Airport 44 Views

Operatives of the Economic and Financial Crimes Commission (EFCC) have arrested a Lebanese at the Nnamdi Azikiwe International Airport, Abuja while attempting to smuggle about N920 million in different currencies out of the country.

The suspect, Abbas Lakis, was picked up following intelligence report that he had on him undeclared huge sums of monies aboard the Egypt Airline bringing him from the Kano Airport en-route Lebanon.

A statement from the EFCC says he will be charged to court as soon as investigations are concluded.