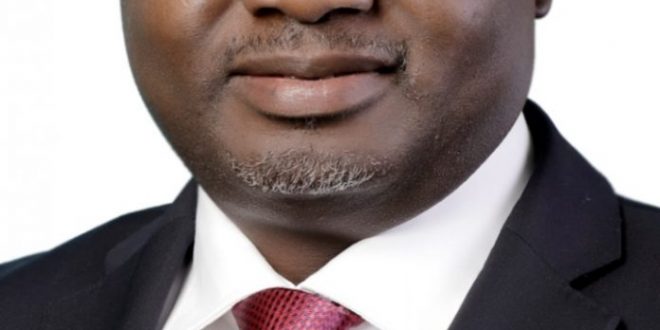 The All Progressives Congress (APC) has declared its support for the ongoing global efforts to check the proliferation of fake news, particularly as the country gears up for campaigns ahead of the 2019 general elections.

The party`s National Publicity Secretary, Mr. Lanre Issa-Onilu, announced this in a statement in Abuja on Wednesday.

He said that the consequences of fake news were often dire as it inflamed perceived divisions in communities, fueled hate speech, led to violence and distorted democratic processes, among others.

“Disturbingly, the country’s main opposition Peoples Democratic Party (PDP) and its discredited agents, have continued to deploy the loathsome strategy of fake news, misinformation and distortion of facts as focal campaign strategies for the 2019 elections.

“While the APC is not surprised at the PDP’s typical theatrics in an attempt to evade scrutiny for its 16 years of misgovernance, it is instructive to the electorate that no lessons have been learnt by the prodigal party,“ Onilu said.

Onilu added that it was indeed clear to the electorate that the PDP was not a party to either be trusted or taken seriously. This, he said, was especially so as the party had missed out on the opportunity to apologise and show remorse for the cruelty it wrought on the country while in power.

He added that what was being witnessed, instead, was the PDP`s weekly “disgraceful and embarrassing shadow chasing“ through fake news and spurious allegations.

Onilu stressed that the PDP could not pull the wool over the eyes of Nigerians, adding that it could cry wolf for all it cares, but the people won’t be deceived.

He said that the PDP remained “a damaged product” that was showing no regrets for its retrogressive old practices which brought the country to its knees. This, Onilu added, was especially in terms of the country`s infrastructure, economy, security, values and standing among nations of the world.

He said the PDP and its agents had chosen to populate the mainstream and social media space with fake news and infantile conspiracy theories, moving from one absurdity to another instead of engaging the electorate on serious issues.

“While the PDP ups its game as a crybaby, the President Muhammadu Buhari-led APC administration is busy building a new Nigeria for our collective progress, peace, unity and prosperity. We are restoring our country to its deserved standing among comity of progressive nations; fighting corruption and repairing our value system, diversifying our economic revenue base, creating jobs and economic opportunities for Nigerians,“ he said.

The APC spokesman added that the Buhari-led administration was also bringing succor to the insurgency-ravaged North-East; reforming the oil industry, power, defence, pensions and other critical sectors of the economy.

He said the administration was also creating a world class transportation system, among others.