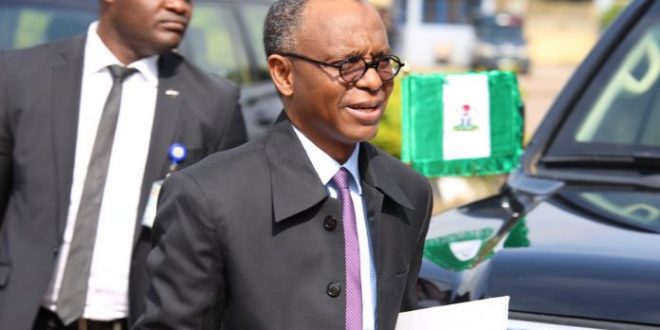 November 13, 2018 Comments Off on Peace Returns to Kaduna as Government Lifts Curfew 12 Views

The Kaduna State Government has lifted the curfew it imposed on Kaduna metropolis and its environs on October 31.

A statement by Governor Nasir El-Rufai’s spokesperson, Samuel Aruwan, on Tuesday said residents were free to go about their legitimate businesses at anytime of the day.

“However, a security review has determined that curfew hours be retained in Kujama, Kasuwan Magani and Kachia towns in the state,” Aruwan announced.

“Nighttime curfew in Kachia is from 10p.m to 6a.m. For Kasuwan Magani and Kujama the curfew remains from 5p.m to 6a.m.

“The Kaduna State Security Council commends residents for upholding the peace, and urges residents to continue to cooperate with the security agencies.”

The state government announced the curfew following a crisis in which 77 people were reported killed in parts of the state.