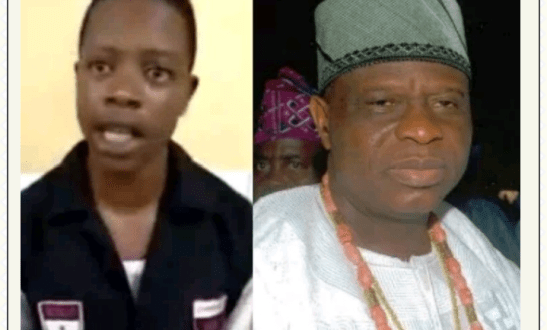 Police Interrogate Wife of Credit Switch Boss Over his Murder

November 5, 2018 Comments Off on Police Interrogate Wife of Credit Switch Boss Over his Murder 33 Views

There are indications that the police has extended its investigation into the murder of stabbed business mogul and owner of Credit Switch Technology, late Chief Ope Bademosi,  who was murdered at his Parkview Estate residence in Ikoyi area Lagos to his wife.

The Punch reports that the widow was invited to make a statement following the arrest of the Togolese cook alleged to have murdered him.

The cook, Sunday Anani, who was arrested in Ondo State on Friday, denied the murder.

A video of his interrogation which surfaced online showed him claiming the victim was murdered by six assailants who forced their way into the house shortly after Bademosi’s wife went out.

It was reported that the father of four was found in a pool of blood by his wife, upon her return.

The cook, who was employed three days before the incident, was alleged to have fled the estate after the incident.