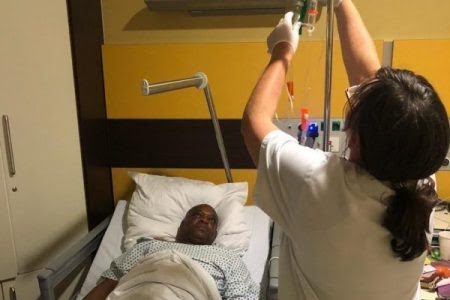 Share
Former Governor of Abia State and chieftain of the All Progressives Congress, Dr. Orji Kalu, has regained consciousness after undergoing a major surgery in Germany.
The frontline politician and his wife, Ifunanya Kalu, had boarded a Lufthansa airline flight from Abuja to Wiesbaden, Germany on Monday.
Kalu, who had been suffering from an undisclosed and life-threatening ailment, upon arrival in Germany on Tuesday was rushed in an ambulance to Helios Klinik, Wiesbaden.
The APC chieftain, who is asthmatic, has been in and out of the said hospital in the past few months.
According to Kalu’s wife, Ifunanya, who is with her husband in the German hospital, the former governor was admitted into the operating theatre for a major operation on Wednesday.
In a telephone conversation on Friday, Mrs. Kalu, whose voice was quavering, lamented her husband’s health status.
She said: “Although the surgery was successful, my husband will still have to be monitored closely by a medical team for at least four months in order to prevent complications.
“His condition is improving gradually.
“He will be fine, if he is able to keep to his doctor’s advice.
“We appreciate the prayers and kind words from friends, associates, well-wishers and Nigerians in general.” 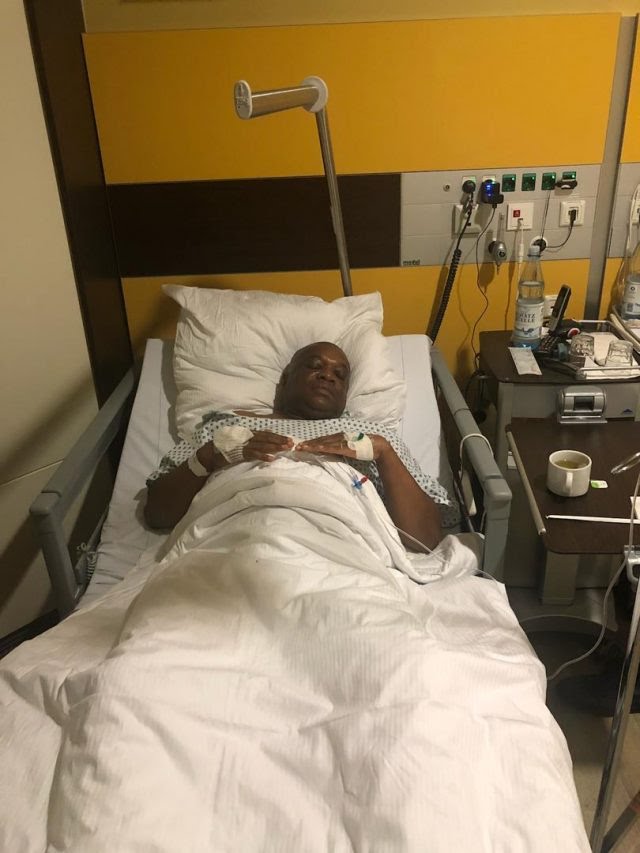 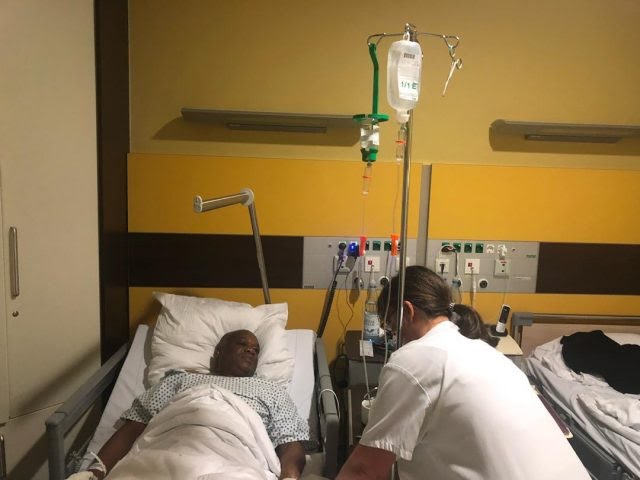