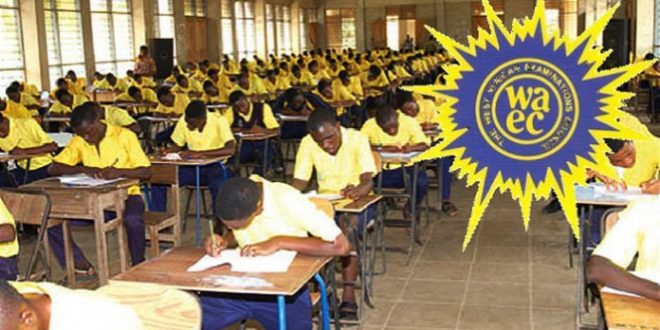 This was made known in a press statement released by the spokesperson of the council, Demianus Ojijeogu.

The statement also said the examination will be conducted between January and February, 2019 as registration started October 8 and will end December 28, 2018.

The statement said the registration procedure has been designed to accommodate biometric features that will be used for validation at the examination centre.

The council also said there is provision for “walk–in” candidates and candidates with special needs.

“Walk –in candidates, who wish to write the examination after the close of entries may be accommodated provided they register less than 24 hours to the scheduled time of the paper they intend to write,” the statement said.

“Candidates must conclude registration within two weeks of first access to the website during registration period,” the statement said.

The council said candidates are expected to pay a registration fee of N13, 950 and a commission of N500 to banks and accredited agents.

The council had earlier announced that it will begin to conduct two series of the WASSCE for private candidates from 2018.

The council conducted the first series for private candidates in January 2018 while the second series was held in August /September 2018.