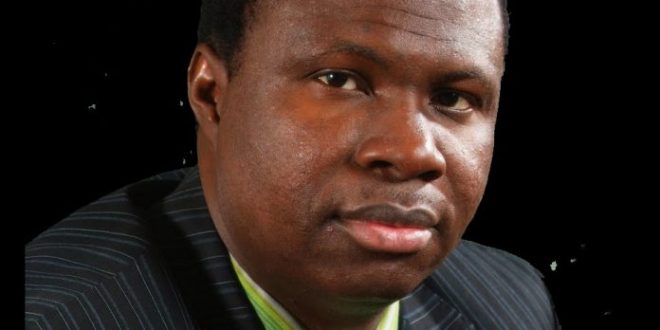 A Lagos State High Court sitting in Ikeja has fixed December 6, to deliver Judgement in a suit filed by Prophet Samson Ayorinde of the World Evangelism Church, Ojota against the police and others over allegation that he issued dud cheques of N18 million to cover a debt.

In an affidavit filed before the court by Police lawyer, Mr. Samson Adebesin, averred that it received a petition from Aturamu Dare, Adesanya kemi and Smart Link Properties Services, where they alleged that Prophet Ayorinde obtained a bridging loan of N30 million from them sometimes in August 2016, for the expansion of his church, with he promise that the loan will be refunded within two months with interest rate of 30 percent, and issued postdated cheques of 118M drawn from his personal account and that of his church which were all returned unpaid.

Mr. Samsideen Adebesin, prayed the court to dismiss the suit with substantive and punitive cost while alleging that the suit was a ploy to prevent the police from investigating the dud cheque complaint.

He further stated that all the depositions made by Pastor Ayorinde were not only false, but untrue, adding that the pastor and other applicants cannot use their suit to stop the police from carry out its constitutional duties of investigating alleged crimes.

While adopting their written addresses, Mr. Adebesin pointed out that sometimes in August last year, Pastor Ayorinde volunteered a statement in reaction to the allegation which he confirmed the transaction and was granted administrative bail adding that there was no time police abused the pastor right.

The claimants – Pastor Ayorinde, Registered Trustees of World Evangelism Incorporated and Reverend Harold Chinoyerem had filed the suit marked D/6724MFHR/2018, before the court through their counsel, Mr. Emmanuel Benjamin.

They are demanding an order restraining the police from publishing their names “in any police bulletin or any medium for the purpose of declaring them wanted” or unlawfully detaining them at the instance of a firm, Smart Link Property Services.