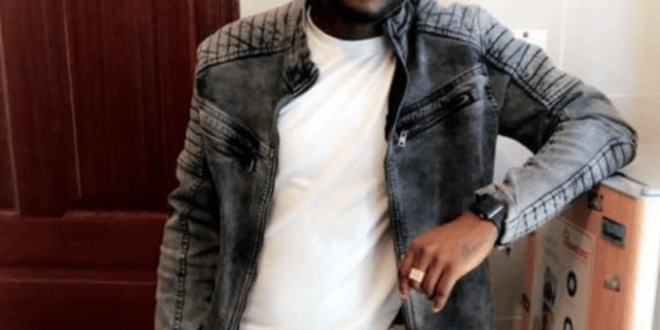 A friend of the Nigerian student, Bamiyo Ashade, who was reportedly tortured to death at his house in Kenya by some policemen, has demanded justice for the deceased.

Also, convener of the EndSARS Campaign, Segun Awosanya, has called on the Senior Special Assistant to President Muhammadu Buhari on the Diaspora, Abike Dabiri, to ensure justice in the matter.

Posting with the handle, @ytlisious, she wrote: “Today i lost a friend from USIU-africa (kenya) He is a Nigerian and its suspected that police beat him yesterday causing his death this morning . Its unfair . We don’t know his crime but we want justice . #justiceforbamo.”

A tweet by a friend of Bamiyo Ashade, the Nigerian student murdered by Kenyan policemen, demanding justice for the deceased

Awosanya, in a reaction to the sad incident, also tweeted: “Our Citizens will no longer be cut down by the impunity at home or abroad if only we value ourselves enough to raise the bar on our political literacy. It starts with credible leadership respected globally with strong institutions. May his soul Rest In Peace. #JusticeforBamo.”

The deceased who was a student at the United States International University, Nairobi, Kenya, died after he was allegedly assaulted by some Kenyan policemen.

He was reportedly brutalised on Sunday at his house in Four Ways Estate, Kiambu County, in Central Kenya.

It was learnt that the policemen tried to extort him despite finding out he had valid papers. He however stood his ground, insisting that he had committed no crime.

The police then resorted to assaulting him until he started gasping for breath.

On realising that he was nearing his death, the policemen reportedly rushed him to a hospital where he died yesterday.