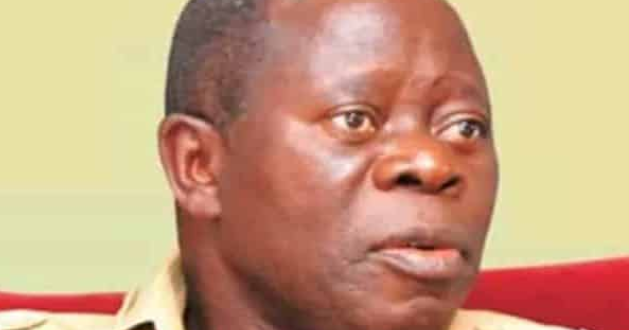 Zamfara State Governor, Abdul’aziz Yari, has hit out at the National Chairman of the All Progressive Congress, APC, Comrade Adams Oshiomhole.

“Our issue is with the National Secretariat of APC where Adams Oshiomhole continue be a dictator to party members, he acts as a mini god,” Yari told newsmen on Friday in Gusau, the state capital.

Yari’s outburst followed the failure of the party’s National Working Committee to recognise his anointed governorship candidate, his commissioner of finance, as the party’s candidate.

Meanwhile, the party’s NWC yesterday dissolved the party executives at all levels in the state.