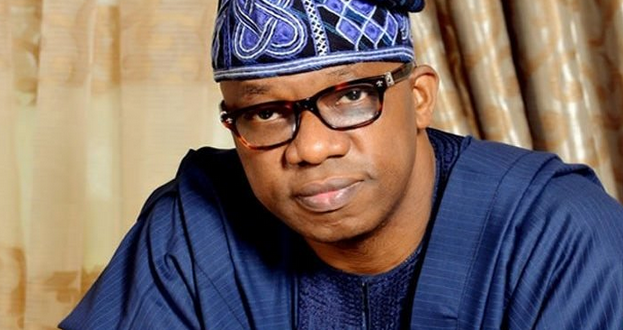 The last 365 days have been a mixed bag of sadness and joy for Mr. Dapo Abiodun, the governorship candidate of All Progressive Congress, APC, in Ogun State.

Abiodun eventually emerged as the party’s flag bearer after a parallel and rancorous primaries in which he contested against Hon. Adekunle Akinlade, the anointed candidate of Gov. Ibikunle Amosun.

Abiodun’s victory is coming a year after losing his son, Gbenga Abiodun to the cold hand of death in a self-induced fate.

Late DJ Olu was found dead on Saturday, October 7, 2017, in a BMW car in a garage on Block B, Banana Island, Lagos.

According to police investigation made public then, the deceased died of overdose of hard drug with the substances found in the car.