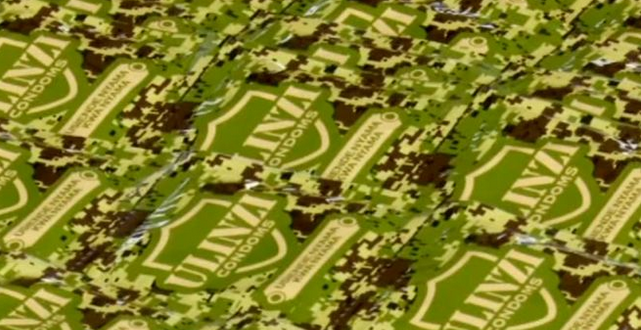 October 5, 2018 Comments Off on Army Now Has Customised Condom 12 Views

The Uganda’s army has launched its own brand of condoms, named after the Swahili word for protection, “Ulinzi”, to help prevent soldiers contract HIV.

BBC reports that nearly 6% of Ugandan adults are living with HIV with the country’s army known to have a high infection rate.

“The nature of this job has many challenges. [The soldiers] sometimes go to war zones where they meet up with women for pleasure.

“They have to protect their lives to avoid infecting their wives back home,” Chief of Staff Brig Leopold Kyanda was quoted as saying at the launch of the Ulinzi condom.

According to the report, the UN’s HIV/Aids organisation, UNAids, says that Ugandans use condoms just over half the time when they engage in what is described as “high-risk sex”.