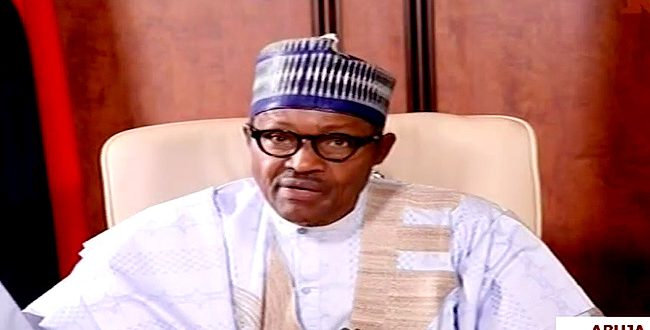 The decision by the National Chairman of the All Progressives Congress(APC) Comrade Adams Oshiomhole to grant automatic return tickets to national assembly members for the 2019 elections has been aborted as President Mohammadu Buhari has waded in with a contrary decision.

Sources disclosed that President Buhari has informed Adams Oshiomhole to jettison the idea of automatic tickets for the members of the National Assembly which has pitted stakeholders,especially party governors against the party.

In a strongly worded letter, Oshiomhole was told in clear terms to allow “all those who have filed their nomination forms for various positions to participate in primaries of the party.”

In other words, president Buhari has directed that “there should be no automatic ticket” for any aspirant.

The president described the unilateral decision as a sad commentary of what the party stands for and further directed Oshiomhole to urgently effect the decision.

Insiders said this resolution was reached at a meeting between President Buhari and the APC national chairman, Oshiomhole.

Apart from overruling Oshiomhole’s plot to award automatic tickets, President Buhari further directed that the primaries must be free and fair.

High level APC sources confirmed that the meeting between Buhari and Oshiomhole also resolved that the party’s National Convention should hold on Saturday October 6 as earlier scheduled.

As at Thursday night, party members who are aware of the president’s decision have accused Oshiomhole of failing to act on the presidential directive, particularly, the one urging him to ensure that all aspirants must be allowed to contest elections