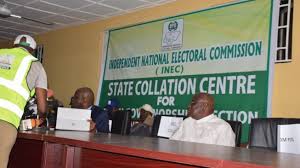 The Returning officer of the September 22 governorship election has declared the Osun election inconclusive.

The reason for the cancellation is that cancelled votes is higher than the difference between the two candidates which is 353.

New date to be announced for supplementary election.