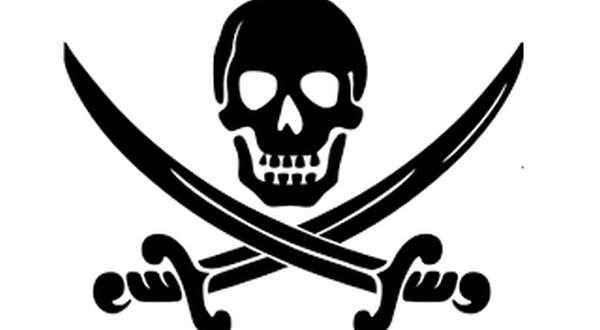 September 19, 2018 Comments Off on Student Kills Ten in Revenge for Torn Cloth 70 Views

A final year medical student of Ambrose Alli University, Ekpoma, Edo State, simply identified as Dr Einstein, was among the 10 people allegedly killed at a graduation party on Tuesday.

Another victim was identified as Architect Ose Abulu, a Masters degree student, who was rounding off his programme.

It was learnt that the deaths resulted from a fight between two men at the venue of the graduation party at Judges quarters in Ekpoma.

A classmate, Iriaye Philips, who mourned Abulu on Facebook wrote: “So painful that you left bros..few weeks to the end of our masters program….. Miss you sir…Architect Ose Abulu so so painful.
RIP.”

According to reports, as some of the guests were trying to stop the fight, one of the men said his clothes had been torn by the peacemakers and promised to make them pay for it.

The angry man then left and later returned with his friends, who were all allegedly armed with guns.

The group proceeded to search for the man their friend had been fighting with earlier and on sighting him, he and his friends shot him and those, who had tried to make peace between them.

About 10 people were reportedly killed in the process.

One of the victims was identified as Dr. Einstein, a final year medical student who would have been graduating next week.

Other casualties include one Ose Abulu, his girlfriend and Jerry Omobude, who was an engineering student of the institution.

Police however said only one person had been confirmed dead in the incident which they said was a clash between rival cult groups.

The Edo State Commissioner of Police, Mr Johnson Kokumo, said four others sustained gunshot wounds are were being treated at an undisclosed hospital.

He said six suspects had been arrested with arms and ammunition.