Serena Williams has reportedly been fined $17,000 (£13,000) for her three code violations during her defeat to Naomi Osaka in Saturday’s U.S. Open final at Flushing Meadows.

The six-time U.S. Open champion was initially handed a warning for coaching, was then docked a point for smashing her racket and was finally given a game penalty for verbal abuse by umpire Carlos Ramos.

Williams now also faces a financial penalty for her behaviour in New York.

Her fine will come out of her $1.85 million (£1.5 million) prize money for finishing as runner-up in New York 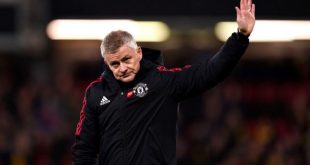