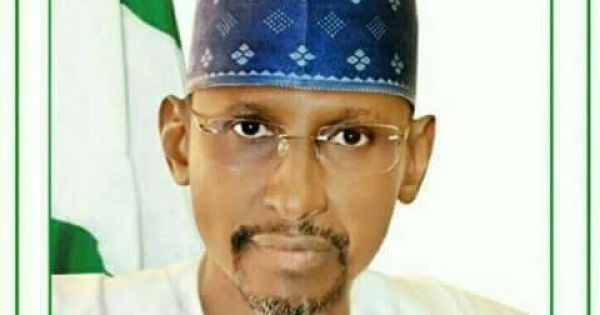 The agency also issued safety protocols which residents should observe in the event of a recurrence.

It urged residents to stay calm and hide under tables if inside the house or stay away from buildings if outdoor.

In tweets on Thursday, residents reported experiencing the vibrating effects of tremor in their homes on Wednesday night and in the early hours of Thursday.

The agency said it could have come from the movement of the earth or it could be by the blasting of rocks or mining in the area.

Some residents of Maitama and Utako said they felt the tremor. But there was no such report from Apo and other areas of the city.

The emergency agency said the residents of Mbappe also felt it.

Tremors are very rare in Nigeria. In 1984, a huge tremor was felt in the country, with many towns from Lagos, Ijebu-Ode, Ibadan reporting the experience.

Seismologists said a small fault line from the Atlantic inwards exists, making Nigeria prone to tremors, but not earthquake.