Breaking News
Home / Entertainment / Davido: My Father Used To Get Me Arrested When I Started Doing Music 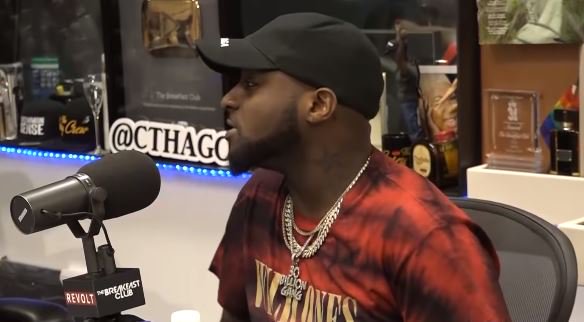 Davido: My Father Used To Get Me Arrested When I Started Doing Music

September 6, 2018 Comments Off on Davido: My Father Used To Get Me Arrested When I Started Doing Music 140 Views

David ‘Davido’ Adeleke, Afrobeats star, says he was often arrested by the police, through his father, in his early days in the music industry.

The singer said his father was upset that he dropped out of Oakwood University in Alabama, US, to return home to pursue a music career.

Davido, who was born in the US, said his father, a billionaire businessman, was hellbent on him finishing his tertiary education.

The singer talked about his experience in an interview on Breakfast Club, a show on US radio station Power FM.

He said: “When I was in college, that’s when the Nigerian, African (music) industry became big. Back then, it was 2face, D’banj and Psquare. Those were the three hottest singers back then.

“I went back (to Nigeria) one Christmas, and the artistes were making bread (money), the songs were being played everywhere on the radio. That’s when I fell in love.

“After I fell in love with the music, I bought studio equipment when I came back (to the US). I actually used to record for the Jamaicans in my dorm.

“Everything changed after I met the Jamaicans.

“As a producer, I used to make demo tracks and I’d shop it to artistes. I had a cousin called Mpizzle. I made a demo track for him but he did not record it. So I dropped it and put some rapper on it, and it became big.”

After releasing his first song, ‘Back When’ featuring Naeto C, Davido said he snuck into Nigeria to perform at shows and promote his music.

“Those days, my dad was hearing ‘David is in Nigeria’. At the time, I was not in school for about a year,” he said.

“The song was hot so I started doing club gigs. He found out and all hell broke loose. He started sending police to the shows, arresting the promoters.

“I remember the first show I did… there were 50 policemen. Back then, they arrested my girl, my manager, the show promoter.

“Then the song started getting big, so it was getting harder for my dad to send the police after me. Then at some my point, my dad called me and said ‘let’s have a meeting’, so we met up.”

After their meeting, his father wanted him to go back to school, but Davido could not return to school in the US, so they reached a compromise for him to study in Nigeria while he pursued his music career.

The singer also talked about the discrimination he faced in the music industry because of his father’s wealth and influence.

He said: “In the beginning, some people never liked me because my dad had the bread. But I think over the years, they have (come) to understand the kind of person I am. I didn’t grow alone, There are so many artistes back home that have used my platform to grow.”

Davido is currently on a tour of the US. 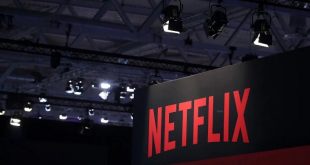