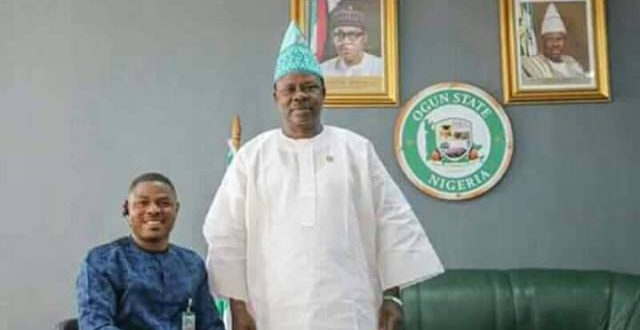 It was learnt that the station is now live in Abeokuta, Ogun State capital.

Ayefele was allegedly received in the state by Governor Ibikunle Amosun.

Oyo State government early on Sunday morning demolished the Music House that was home to the radio station, along Challenge Road, on the excuse that the building did not get accurate government approval.