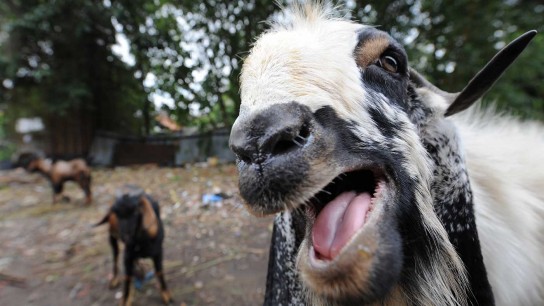 Officials in Maroda, India, are now investigating the reported gang rape and subsequent death of a pregnant goat.

The goat’s owner told police that up to eight “drug addicts and alcoholics” stole the animal from him before taking it to a deserted house in the village, where it was later found dead.