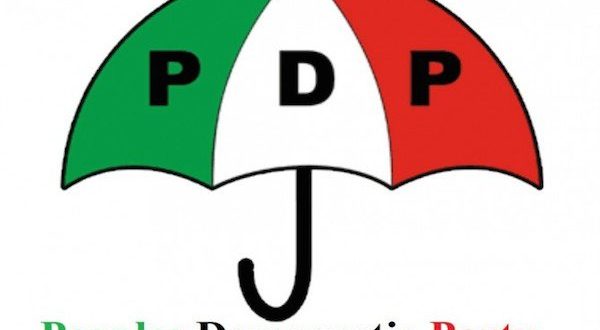 What started as a peaceful meeting soon turned awry as Adeniyi fell to the gunshots and was later confirmed dead.

Five party chieftains have been arrested and detained in State CID, Panti, for further investigation.