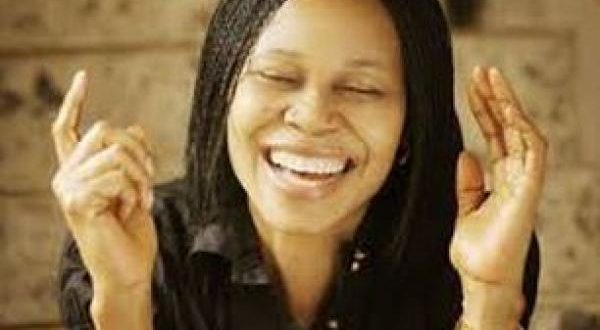 Women Arise for Change Initiative (WA), has cautioned against the act of vote-buying as witnessed in the last Ekiti State governorship election conducted recently.

Leader of the group, Dr Joe Okei-Odumakin, urged that such action should be criminlised as it could rob Nigerians of genuine and quality representation in government.

The organisation also want the act dispensed with as it could also pose great danger to the nation’s electoral process and democracy.

Women Arise is one of the 54 Election Observation groups accredited by the Independent National Electoral Commission (INEC) to observe the just-concluded 2018 Ekiti governorship election.

Odumakin, who is President of WA, noted in Lagos that the act of vote-buying would further subject the nation to ridicule, locally and internationally.

According to her, even the dividends that democracy has been attracting may become threatened.

“As an observer, the incidences of vote-buying and inducement became so prominent than it has never been during the Ekiti governorship election.

“And as reported by our organisation, Women Arise, this portends a great danger, not only to our electoral process, but also to democracy as a whole.

“It will simply mean that the choice of leadership will no longer be on the basis of programmes or party manifestos, but rather, the highest bidder on election days, no matter how incompetent,” she said.

Okei-Odumakin said that the act of vote-buying should be criminalised to prevent recurrence in Osun governorship and 2019 general elections and beyond.

“As we also prepare for Osun gubernatorial and 2019 general elections, we must as a nation, look at how we can complement the effort of INEC, particularly on how to criminalise vote-buying in our elections.

“And ensure that we do not have a repeat in Osun, and future elections in the country,” she said.

Okei-Odumakin urged Nigerians to desist from selling their votes during election days as it could have far reaching effect on their lives and that of their dependants.

She said her organisation would be investing more on voter education to eliminate the growing trend of vote-buying.

“Our organisation has been doing several advocacies on citizens’ participation in the electoral process. We have embarked on sensitisations by collaborating with INEC toward mobilising Nigerians to register and secure their permanent voters cards.

“But with the growing trend of vote-buying, we shall be investing more of our efforts in educating Nigerians on the ills of selling their franchise and its consequences on the future of democracy in our country.

“This we plan to focus on ahead of the 2019 general elections,” she said.