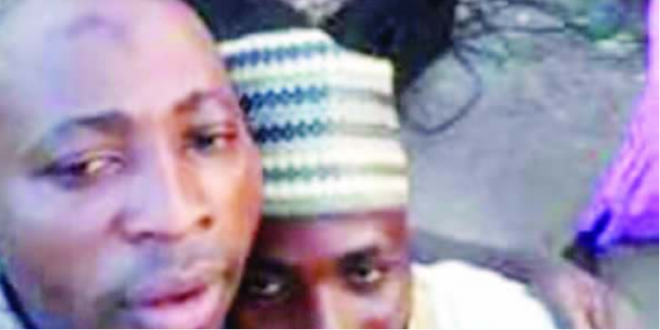 Horror, as Another Twins Died in Motorcycle Accident

July 19, 2018 Comments Off on Horror, as Another Twins Died in Motorcycle Accident 20 Views

Tragedy struck as another set of twins, Taiwo and Kehinde Animashaun, met their untimely death in a lone crash that occurred on their way home after visiting their widowed mother in Sango area of Ogun State.

The 31-year old twins had visited their mother at Sango, an Ogun State suburb, and were returning to their base in Ijoko, a neighbouring community, on motorcycle around 9.00pm when they crashed into a stationary truck parked by the roadside.

The twins and the motorcycle rider, Wahab Lamidi, died on the spot, we learnt.

“We were told that while they were on their way, the motorcycle ran into a faulty stationary truck that failed to use the C-Caution sign. They and the rider died immediately,” says the deceased’s elder brother, Afeez.