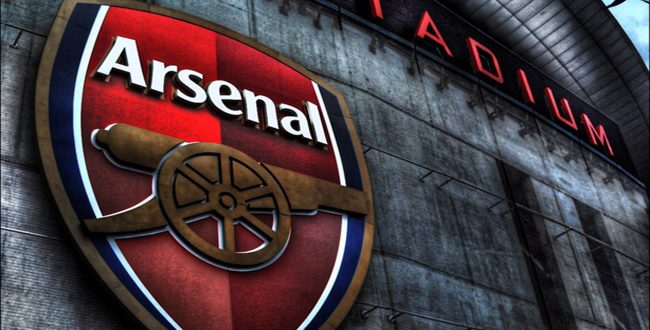 English Premier League club Arsenal has launched an investigation after it was caught up in an alleged fraud involving its sponsorship deal with Chinese carmaker BYD.

Arsenal said the deal, which was launched with great fanfare in May, was among those affected after BYD revealed what it described as a plot to defraud advertising agencies.

BYD said last week that a woman posing as the marketing manager of its Shanghai branch signed multiple contracts with advertising agencies to promote the company.

One of the affected ad firms, Shanghai Jingzhi, has said BYD had been forced to refuse payment on contracts worth 1.1 billion yuan ($165 million).

“BYD has informed Arsenal that they believe they have been the victim of a fraud in relation to various advertising agreements,” Arsenal said in a statement on their Chinese website.

“This includes our partnership with BYD which was formally launched by both parties at an event at Emirates Stadium on 8th May.”

The team said it was “investigating the situation” but that it would make no further comment. The statement gave no details of the alleged fraud or its impact on the sponsorship deal.

BYD, however, has said that ads were indeed produced for the BYD-Arsenal partnership earlier this year as a result of the alleged fraud.

BYD, based in the southern city of Shenzhen, is one of China’s biggest carmakers and a leading producer of electric vehicles.

The woman involved was arrested by Shanghai police on suspicion of contract fraud and faking company seals, BYD said earlier this week.