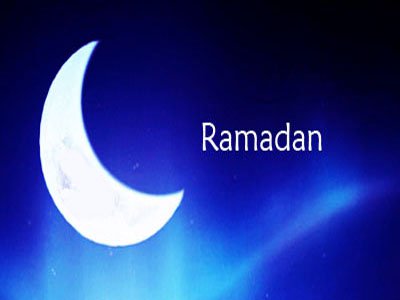 Abubakar made the announcement in a nationwide address at his palace, confirming the sighting of the moon on Wednesday.

The moon was said to have been sighted in states including Sokoto, Zamfara, Gombe, Bauchi, Rivers, Jigawa, and Niger.

“Consequently, tomorrow becomes the first day of Ramadan and I urge Muslims in the country to commence fasting according to the teaching of Islam,” Abubakar said.

“I implore us to devote ourselves to Ibadats in this Holy Month and to pray fervently for our leaders to continue steering the affairs of this country successfully as well as the sustenance of peace, stability and development of this nation.

“I also urged them to rededicate themselves to the teaching of Islam and continue to live in peace with one another irrespective of religious differences.”

Fasting (saum) is one of five pillars of Islam, alongside declaration of monotheism, praying five times a day, alms-giving, and the pilgrimage to Mecca in Saudi Arabia.

During Ramadan, Muslims have to abstain from eating, drinking and smoking from dawn to sunset.

Share
Previous TRENDING VIDEO: IGP Struggles To Read Speech
Next Osinbajo: I Didn’t Beg To Be VP, I Can Leave The position At Short Notice