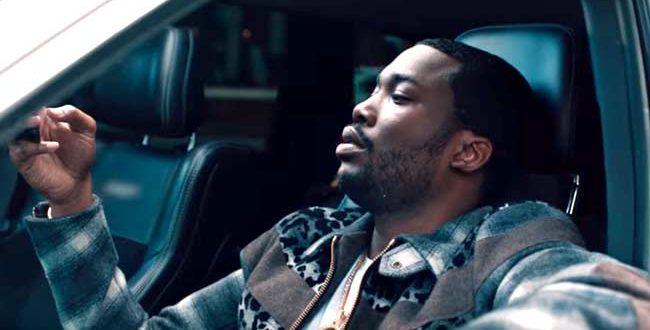 The 30-year-old Philadelphia rapper, who was jailed in November over a case from his teenage years, was ordered out on bail by Pennsylvania’s Supreme Court.

As he walked at least temporarily free, Mill thanked supporters who campaigned for him as well as the Philadelphia district attorney’s office that sided with him.

“I understand that many people of colour across the country don’t have that luxury and I plan to use my platform to shine a light on those issues,” Mill wrote on Twitter.

“In the meantime, I plan to work closely with my legal team to overturn this unwarranted conviction and look forward to reuniting with my family and resuming my music career,” said Mill, whose last album “Wins and Losses” reached number three on the US chart.

Mill, raised by a single mother after his father was killed, was thrown into jail over his arrest on drug and gun possession charges in 2008, well before the rapper born as Robert Rihmeek Williams achieved stardom.

At what had looked like a routine hearing, Philadelphia judge Genece Brinkley handed Mill a term of between two and four years for violating terms of parole, including scheduling shows that conflicted with the court schedule and entering a publicised scuffle in St. Louis.

Ordering Mill out on bail, the state’s Supreme Court cited “credibility issues” over a police officer who was a witness.

Mill has said he was badly beaten during the 2008 arrest and placed a bloody mugshot of himself as the cover of his “DC4” mixtape.

The Supreme Court did not throw out the case but asked the local court to reach a resolution within 60 days. It also did not remove Brinkley but noted she “may opt to remove herself from presiding over this matter.”

In an op-ed last year for The New York Times, Jay-Z said that Mill’s case was “just one example of how our criminal justice system entraps and harasses hundreds of thousands of black people every day.”

Probation, which dates from English common law, was initially seen as a compassionate way for courts to grant freedom to people who pose little risk.

But a survey by The Marshall Project, a non-profit news organisation that covers the US judicial system, found that at least 61,250 people — and probably far more — are in prison across the United States for minor parole violations like missing appointments, failing drug tests or staying out past curfew.