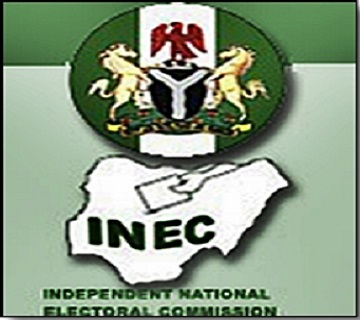 The Independent National Electoral Commission (INEC) has denied allegation of the plans to re-introduce 30,000 new polling units so as to compromise the 2019 general elections.

INEC in a statement on Sunday described the allegation as false and misleading adding that it should be disregarded by members of the public.

The statement which was signed by the Chief Press Secretary to INEC Chairman Rotimi Oyekanmi explained that said INEC had directed its Resident Electoral Commissioners (RECs) to thoroughly assess the requests and provide it with information on new settlements not served or inadequately served by existing polling units among other areas with natural barriers.

“The fact of the matter is that in response to 3,789 requests so far received nationwide for the creation of new polling units, the Commission directed its Resident Electoral Commissioners (RECs) to thoroughly asses and provide it with information on new settlements that are not served or inadequately served by existing polling units.

Oyekanmi in the statement said these reports are still being awaited from the states.

“It is these reports and the information they contain that will be collated and carefully examined by the Commission in order to determine what changes may be necessary in the current polling units profile of the country.”

INEC therefore said insinuation that the Commission intends to create 30,000 new polling units to compromise the 2019 General Elections is “false, misleading, unfounded and should be disregarded.”

INEC added that the decisions and actions of the commission shall always be guided by the provisions of the extant laws.