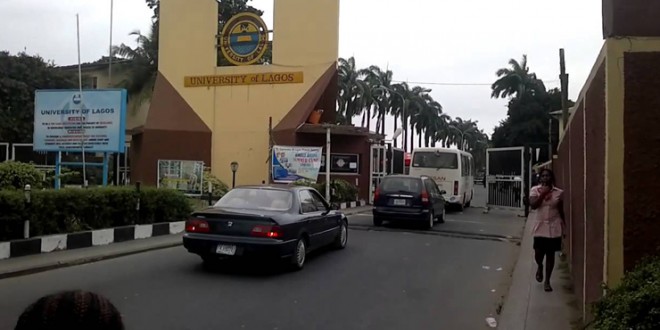 The Non-Academic Staff Union of Nigerian Universities (NASU) and some other unions have suspended their strike, which commenced on December 4, 2017.

Samson Ugwuoke, chairman of the joint action committee of the unions, announced this at a briefing in Abuja on Wednesday.

He said the decision was reached “based on extensive consultations with our various organs”.

The JAC comprises of the National Association of Academic Technologists (NAAT), the Non-Academic Staff Union of Educational and Associated Institutions and the Senior Staff Association of Nigerian Universities (SSANU).

“Government is to source for N8 billion within five weeks to pay JAC of SSANU, NAAT and NASU members and members of the Academic Staff Union of Universities (ASUU) in the University of Nigeria, Nsukka (UNN) and University of Ilorin (UNILORIN), who did not get paid in the last disbursement exercise,” read a communique released after a meeting with Chris Ngige, minister of labour.

“The National Salaries Incomes and Wages Commission (NSIWC) is to rework the 15th December 2017 Call Circular taking into consideration the observations of JAC of NAAT, NASU and SSANU with a view to ensuring that it complies with the National Industrial Court (NIC) judgment.”

The JAC embarked on a strike to protest the alleged disparity in sharing formula of N23 billion released to universities in Nigeria as earned allowance.